Are you ready to quit smoking?

On a scale of one to ten if your desire to quit is eight or higher you are a good candidate to rid yourself of that habit forever.

View what the free introductory session is like.  When you are ready to work with me to lessen your discomfort, click on the link and we will chat.

For three years I have offered a 100% money-back guarantee.   Not a single client has requested their money back!

Will Hypnotherapy Help You Stop Smoking?

Hypnosis seems to help some people stop smoking, but medical research has so far not proven its effectiveness.

By Dennis Thompson Jr Pat F. Bass III, MD, MPH There are so many ways to quit smoking, and in their quest to stop, many smokers try everything from quitting cold turkey to one-on-one counseling to nicotine patches and gums or combinations of all of the above. If these stop-smoking methods haven’t worked for you, or you just want to take a more holistic approach, you may want to try hypnotherapy.

However, some individuals have reported success in quitting smoking with the help of hypnotherapy. For hypnosis to be successful as a way to stop smoking, the person has to have faith in the therapist and be okay with being in a passive and susceptible state of mind.

The first use of hypnotherapy to help people stop smoking was described by Dr. Herbert Spiegel in a 1970 journal article. His hypnotic strategy has become known as the “Spiegel technique” and involves concentration on three main ideas:

Today, hypnotherapists will suggest that smokers associate cigarettes with unpleasant tastes, odors, or sensations, for instance, that cigarette smoke smells like bus fumes, that the smoke has a nasty taste, or that it will cause you to suffer from dry mouth. They might also suggest that smokers believe that they have lost the desire to smoke and can easily cope with their nicotine withdrawal symptoms What To Expect From Hypnotherapy to Stop Smoking Your hypnotherapist will begin your first session by asking questions about your medical history and the issue that brought you in. He will likely give you an explanation of hypnosis and how it works, and then will guide you into your first trance. The therapist will also probably teach you some self-hypnosis techniques, so you can reinforce the hypnotherapy on your own. Hypnotherapy sessions typically last about an hour.

When you are ready to stop smoking, hypnosis helps.

When you are ready to stop smoking, hypnosis helps.

No matter what your reason is… you might want to lower your chance of getting lung cancer, heart disease, or other conditions. It may be to protect your family from secondhand smoke. Maybe you just want to set a good example to your kids.

During hypnosis for smoking cessation, a patient is often asked to imagine unpleasant outcomes from smoking. For example, the hypnotherapist might suggest that cigarette smoke smells like truck exhaust, or that smoking will leave the patient’s mouth feeling extremely parched. 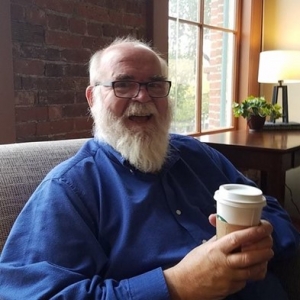 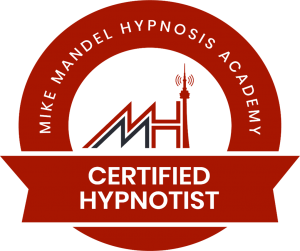